Intel’s Clarkdale and H55/ H57 platforms are quite intriguing for several reasons. First, the performance is fairly good starting at 2.93ghz, and with hyperthreading, it is possible to get closer to a quad core performance in some tasks where multiple cores do well, such as video encoding. A second aspect is that Intel moved the IGP to an on package solution and really cut the power consumption/ heat dissipation of the platform. Finally, the cost of an i3-530 or i5-650 CPU plus a motherboard is often in the $200 or less range, making them quite affordable.

Soon after getting the i3 and i5 setups, I started making some interesting observations. First, I noticed that enabling energy saving features caused my 850w PSU to shut down, however by disabling the energy saving features, and increasing the electric load slightly by installing add-in cards, the issue disappeared. Next, I noticed that the stock Intel cooler was low profile, and quiet. For those accustomed to the 45nm LGA-1366 Xeons/ Core i7’s and chips such as the Q6600, the retail HSF is miniscule. Interestingly enough, I also saw idle temperatures of 30C in a 20C ambient room with the stock heatsink, so it became clear that the cooler was working.

I soon realized the only fan my system needed (with the PicoPSU) was the stock Intel fan. This contrasted to my Asus platform that had an Atom N330 chip with NVIDIA’s ION chipset that had the CPU/GPU heatsink removed, but retained the 250w power supply’s heatsink (I cannot run completely passive in the California heat).

As part of just about every review on the web, both the ION and the Intel 2010 core lineup of i3’s and i5’s are capable of playing blu-ray video. For a HTPC, these are obvious choices because they require a single fan and can play content. The question for me though, which made the better streaming box?

For my HTPC builds I use Windows 7 x64 (usually ultimate), 4GB of ram, a SSD (solely for the lack of noise/ vibration). I also prefer to add an Intel Gigabit network card, if the board does not have onboard Intel GigE. I have found time and time again that the Intel NICs are plug-and-play solutions for streaming video over gigabit ethernet without the occasional stutter that makes viewing a poor experience over Realtek solutions that I have seen.

Here’s some data points. First, Kill-A-Watt power consumption using two Kill-A-Watts (of eight purchased) that display 60w and 90w correctly for light bulbs. While this is not super accurate, it is the best that can be done cheaply and easily.

This was a shock to me. The i5-650 registered lower power consumption than the Intel Atom N330/ NVIDIA ION Platform. For HTPC’s/ media players and Windows Home Server boxes, idle power consumption is very important. The Atom is an 8w TDP part, while the i5-650 is a 73w TDP part. With that being said, it appears as though the newer 32nm process, and more aggressive power consumption features make the i5-650 competitive at idle. Under load, the i3-530 and i5-650 seems to draw 50w more while the Atom draws approximately 4-5w more than at idle.

Performance wise, it gets more interesting:

Needless to say, this was shocking, even if it isn’t the best benchmark. Graphics performance ended up close under WEI and CPU performance was dominated by the stock clocked i5-650. Since gaming is more or less out of the question given the integrated GPU, I thought this was quite interesting given the i5-650 is a lower power solution. That being said, the Clarkdale i5’s are 2010 solutions while the N330 was released in September 2008. A quick glance at the spec sheets shows that both CPU’s can handle Hyperthreading and 64-bit instruction sets, the Core i5-650 supports virtualization (VT-x and VT–d), AES-NI, and etc. With the increased requirements Windows Home Server version 2 (WHSv2 or Vail) will bring due to being based on Windows Server 2008 R2, it seems as though the Atom would not be the best WHS choice at the moment.

Feel free to discuss this topic on the ServeTheHome.com forums! 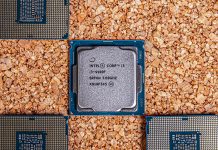 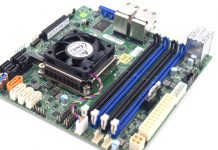 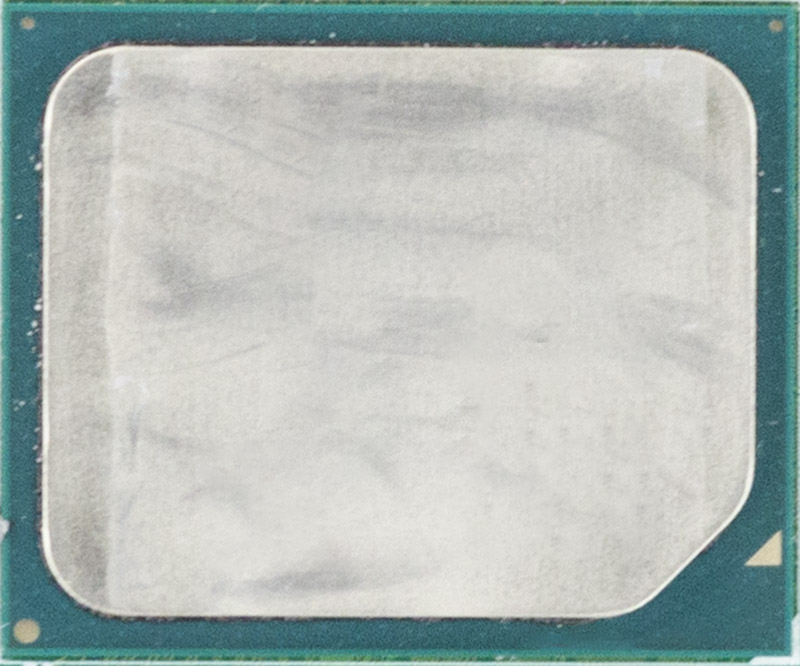