The ASRock E3C224D4-16RE is an innovative storage platform that was recently released by the company. ASRock as a company now markets their server products as the ASRock Rack line and the EC224D4M-16RE is part of that new line. We received word of the board a few months ago, and its release we have been eagerly awaiting. It is the first 16 port SAS3 (12gbps) Haswell motherboard we have seen.

Probably the biggest feature of  the ASRock EC224D4M-16RE is its SAS3 subsystem. ASRock utilizes a LSI SAS 3008 controller which is one of the latest generation SAS3 12gbps controllers. We have reviewed a LSI 9300-4i4e in 2013 with the chip. At the time, we asked LSI if we could get one of their 12gbps expanders but that did not work out in time for the review.

The ASRock EC224D4M-16RE has a LSI SAS3X24R expander which supports 16 SAS3 (12Gb/s) ports directly onboard with 4 SAS HD (SFF-8643) connectors. Here is the LSI SAS3X24R spec page for those interested. This is very similar to the prosumer ASRock Z87 Extreme11/ac released at Computex 2013. The new generation of 12gbps LSI expanders including the SAS3X24R support LSI DataBolt technology. What this allows is for lower speed (e.g. SAS/ SATA 6.0gbps drives) to take advantage of aggregate bandwidth of the higher speed bus.

The basic illustration of this is simple. If one has 8x 6.0gbps drives they, in theory can utilize up to 48gbps of bandwidth, the same as 4x 12gbps links can handle. With LSI DataBolt, the full 48gbps can be utilized. Without such technology, one would see the “backhaul” links between the expander and HBA reach a maximum of only 6.0gbps per link for 24gbps total over 4 links. For raw throughput, this is a major feature and why we were excited for the ASRock E3C224D4-16RE.

Along with the 16 SAS3 connectors, ASRock also makes the C224’s 4x 6.0gbps and 2x 3.0gbps ports available. That leads to a total of 22 drives that can be connected to the motherboard with 20 of them able to handle 6.0gbps throughput.

Overall we are hoping to get one of these motherboards in the lab soon. The ASRock C2750D4I has been a fairly popular platform supporting many drives using Silicon Image SATA controllers and an Intel Atom C2750. Moving to the Haswell Intel Xeon E3-1200 V3 platform provides more bandwidth for higher speed networking and storage which ASRock is taking advantage of with the E3C224D4M-16RE. 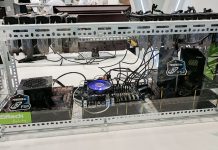 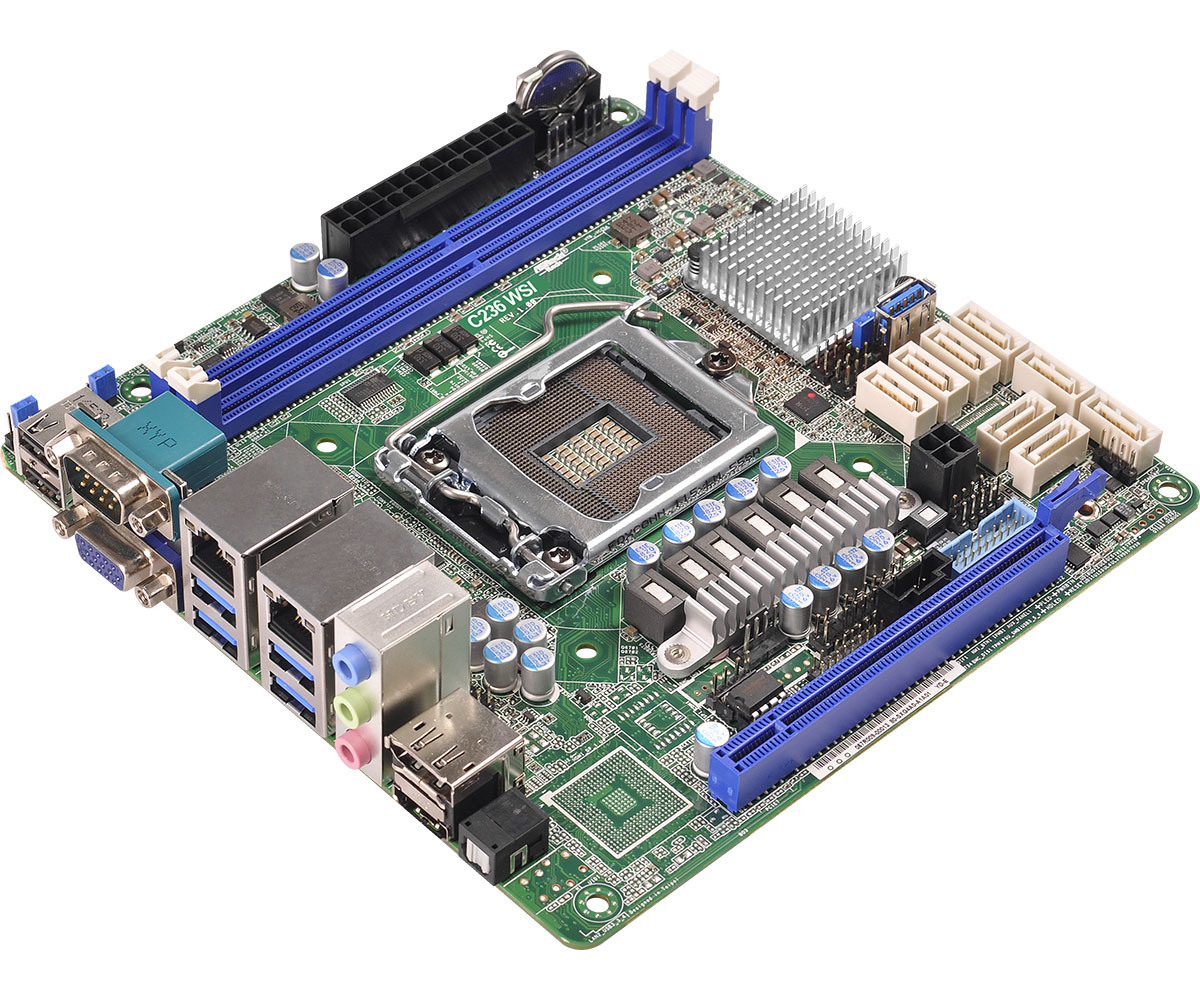