Next, we wanted to get a sense of the rendering performance of the Radeon RX 5700 GPU. We could not run these benchmarks to run on the card using GPU acceleration

As a quick note here, the Arion v2.5 and OctaneRender 4 benchmarks are CUDA focused, so we would expect AMD cards to not work. On the other hand, the MAXON Cinema4D benchmark ran without issue on our Vega cards, but not the Radeon RX 5700.

Here we will run the AMD Radeon RX 5700 GPU through graphics-related benchmarks. Here are the 3DMark suite results. We will discuss them after the charts.

Overall we see the Radeon RX 5700 results are close to the NVIDIA GeForce RTX 2060 line.

We recently started to show the PCI Express feature test results and what bandwidth results we achieve, in this case, we see 12.73 GB/s. Consider that the Radeon RX 5700 is a PCIe 4.0 GPU and our motherboard has PCIe 3.0 slots. 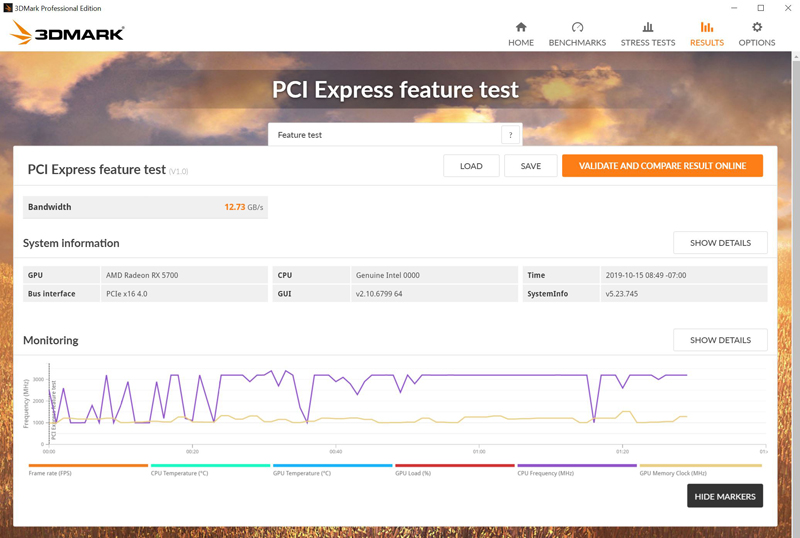 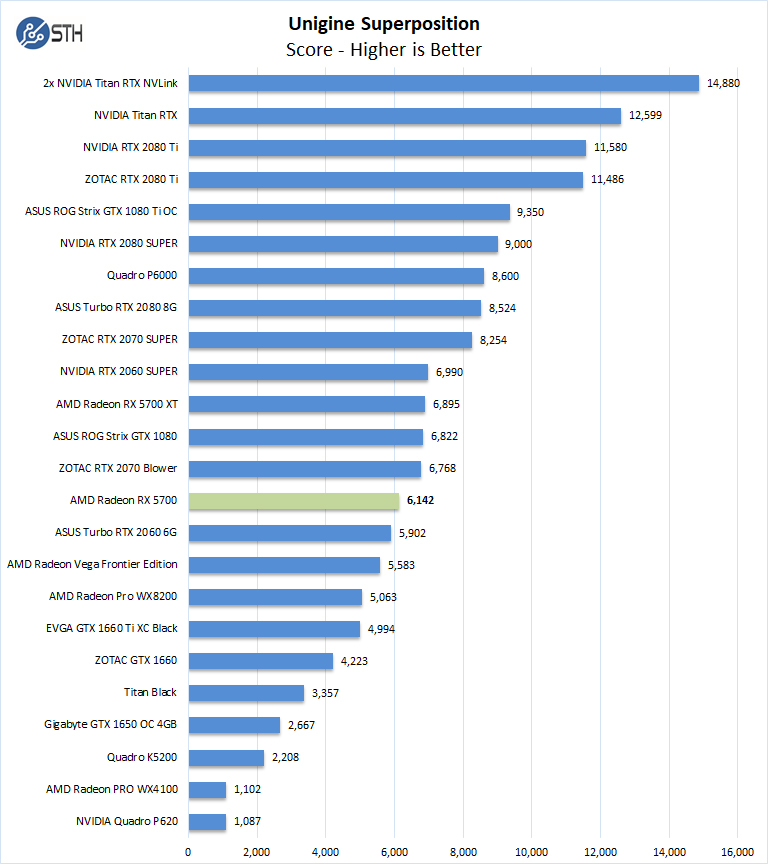 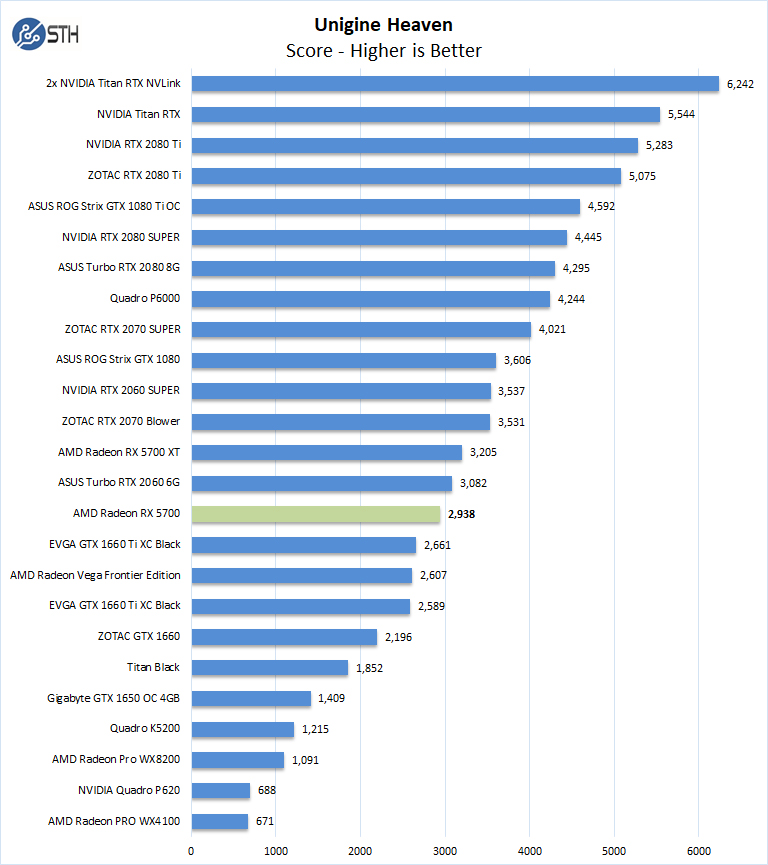 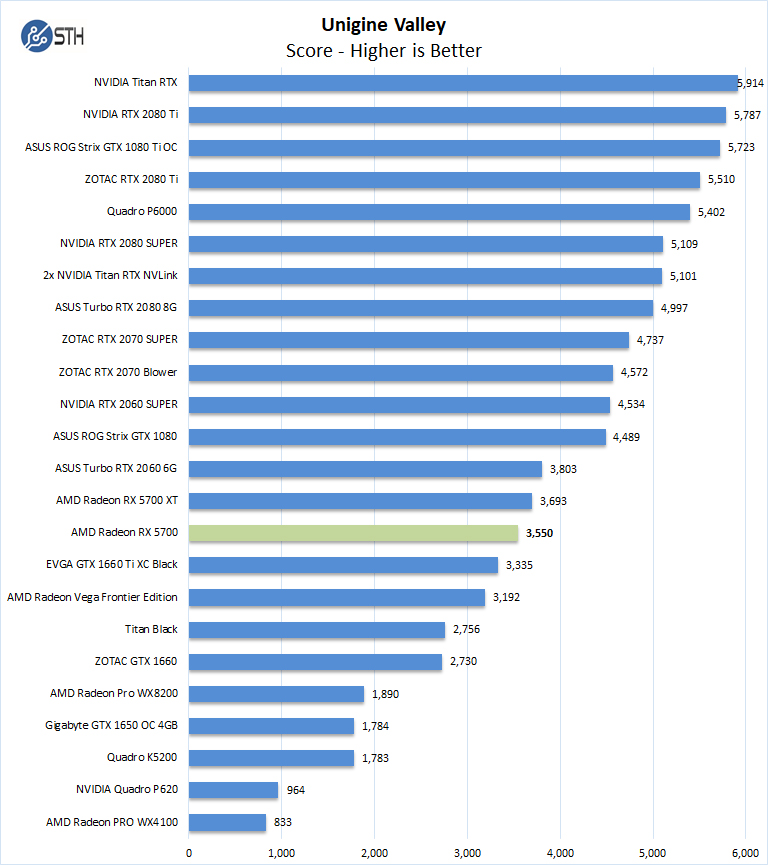 Next, we are going to look at the AMD Radeon RX 5700 power and temperature tests and then give our final words.