Here’s a view of all the drives currently in The Big WHS. Note, I may have killed yet another WD Green. A single SMART error so I’m making quadruple sure that something isn’t wrong.

Tomorrow I will start creating the arrays and just start copying as much as I can to see if I can break things. The WHS Virtual Machine seems to be very stable in Hyper-V.

That 400GB is enough for 3 weeks… so if the new WHS doesn’t prove stable, then I’ll have to add drives to the old WHS.

Finally, on the hardware front, a few developments:

That’s all for now! 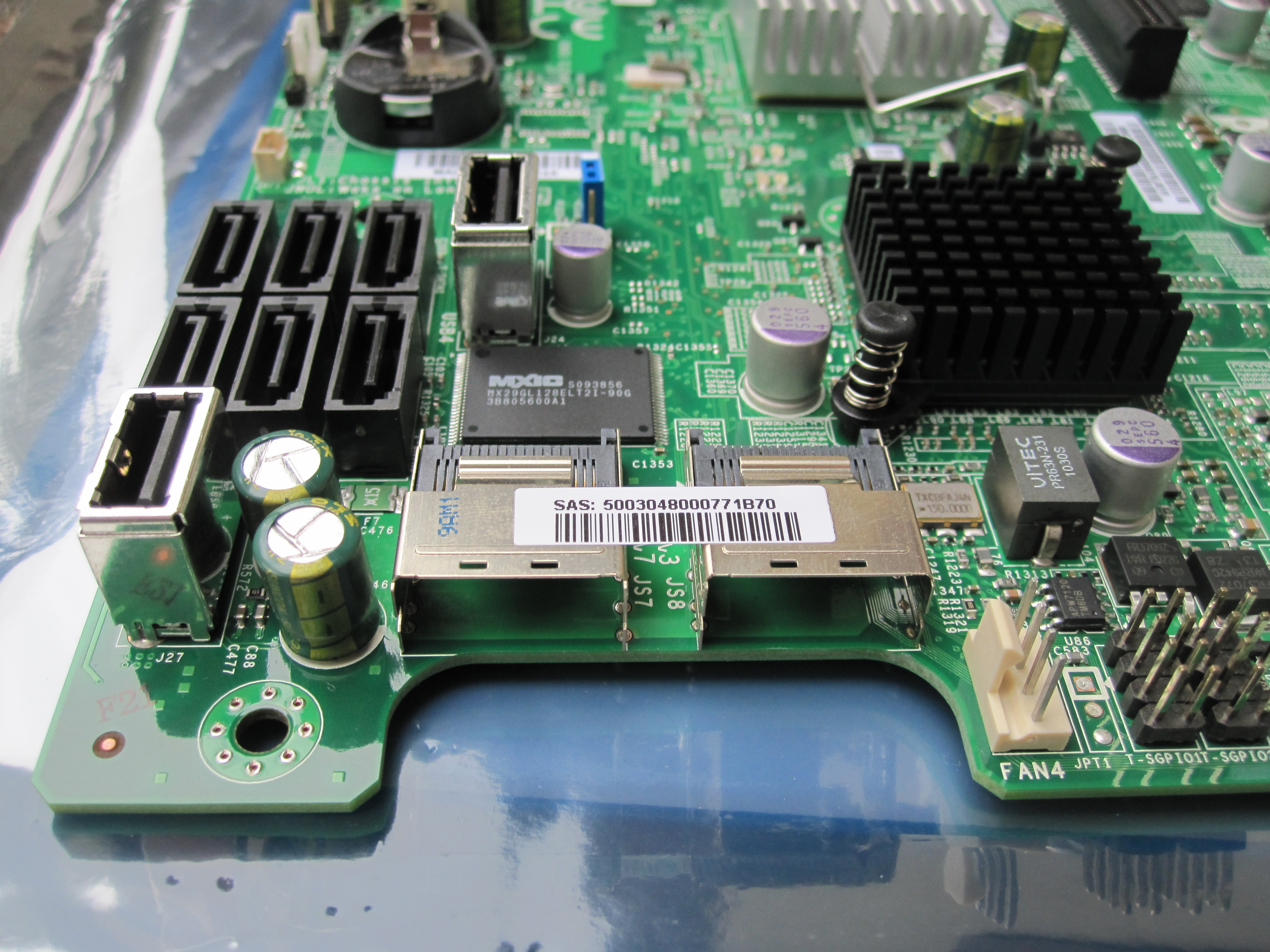 The Big WHS Update: Sorting Controllers and other Issues