Today we are looking at the performance of Rackspace cloud instances using our new Linux benchmark suite. Recently we have used our new Linux benchmark suite to test new systems from both Amazon and Rackspace as well as a few non-cloud servers such as the Intel Atom S1260 platform. The results have shown both significant scaling as well as some differences between the two providers. Today, in the spirit of rapidly publishing the data we are collecting, we are releasing benchmark results on all of the Rackspace cloud instance types. These benchmarks scale from the small 512MB RAM instance to the 30GB of RAM instance which is a fairly wide performance spectrum.

As one can see, the costs certainly do rise with instance sizes. At $1.20/hr the 30GB instance will cost users approximately $876/ month. Let’s take a look at how the instances perform. We are including a few smaller Amazon AWS EC2 instances as a point of comparison as well as the Intel Atom S1260 Centerton SoC dedicated server.

We are utilizing our new Linux benchmark suite and Ubuntu Server 12.04 LTS to take a look specifically at the compute performance of these instances.

Here the general trend is that the larger instances are providing performance speed-ups in most cases. The overall test result set that the heatmap is generated from utilizes a wide array of hardware and cloud instance types. The green shading on the 8GB to 30GB Rackspace instances shows that these instances are performing nearer to the top of the pack.

In the single threaded benchmark we see two things happening. First, the Rackspace cloud instances often have very similar performance due to the same underlying architecture. Second, we see some variability in the test numbers. For each cloud instance type test we are using five instances (with the same underlying hardware) and five iterations each. The sample size is not huge, but large enough that we are seeing variations in the Rackspace cloud (and Amazon cloud for that matter.) The important thing to remember here is that if one wants very consistent performance dedicated hardware will be a bit better.

Here we see significant performance gains moving up to the 8GB Rackspace Cloud instance. Likewise we are seeing the increments continue at the 15GB instance type and 30GB instance type.

c-ray is a very interesting ray tracing benchmark. It provides both consistent results and some clear separation. Ray tracing is generally a great multithreaded CPU benchmark. For this test we use both a simple 7500×3500 render and a more complex 1920×1200 render. Here are the Rackspace cloud instances running the benchmark:

Here we see a nice distribution of cloud instance performance. Traditionally ray tracing is an application where scaling is shown very well and that proves true here. The sample instance types above show the CPU scaling we would expect from scaling the Rackspace Cloud instance size.

In terms of the simple “crafty bench” test, we are clearly seeing the Rackspace cloud showing a near flat line performance based on underlying CPU architecture.

As one can see the larger instances are peaking around 9GB/s memory bandwidth, much higher than most of our previous tests. In terms of raw compression speed we are seeing nice scaling. The pts/openssl benchmark is oftentimes dictated by architecture, so the fact that we see nearly flat results across the Rackspace cloud is largely a function of the fact that each instance tested was an Opteron 4170 HE series instance. Likewise, pts/pybench is showing very linear results. The important thing to note here is that the underlying architecture of any cloud instance can have a significant impact on scaling.

One other point to remember is that we are looking at raw compute with these benchmarks. 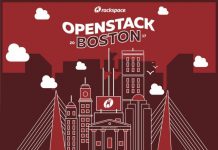 Cloud Compute for Under a Quarter Per Hour – Amazon AWS EC2 v. Rackspace 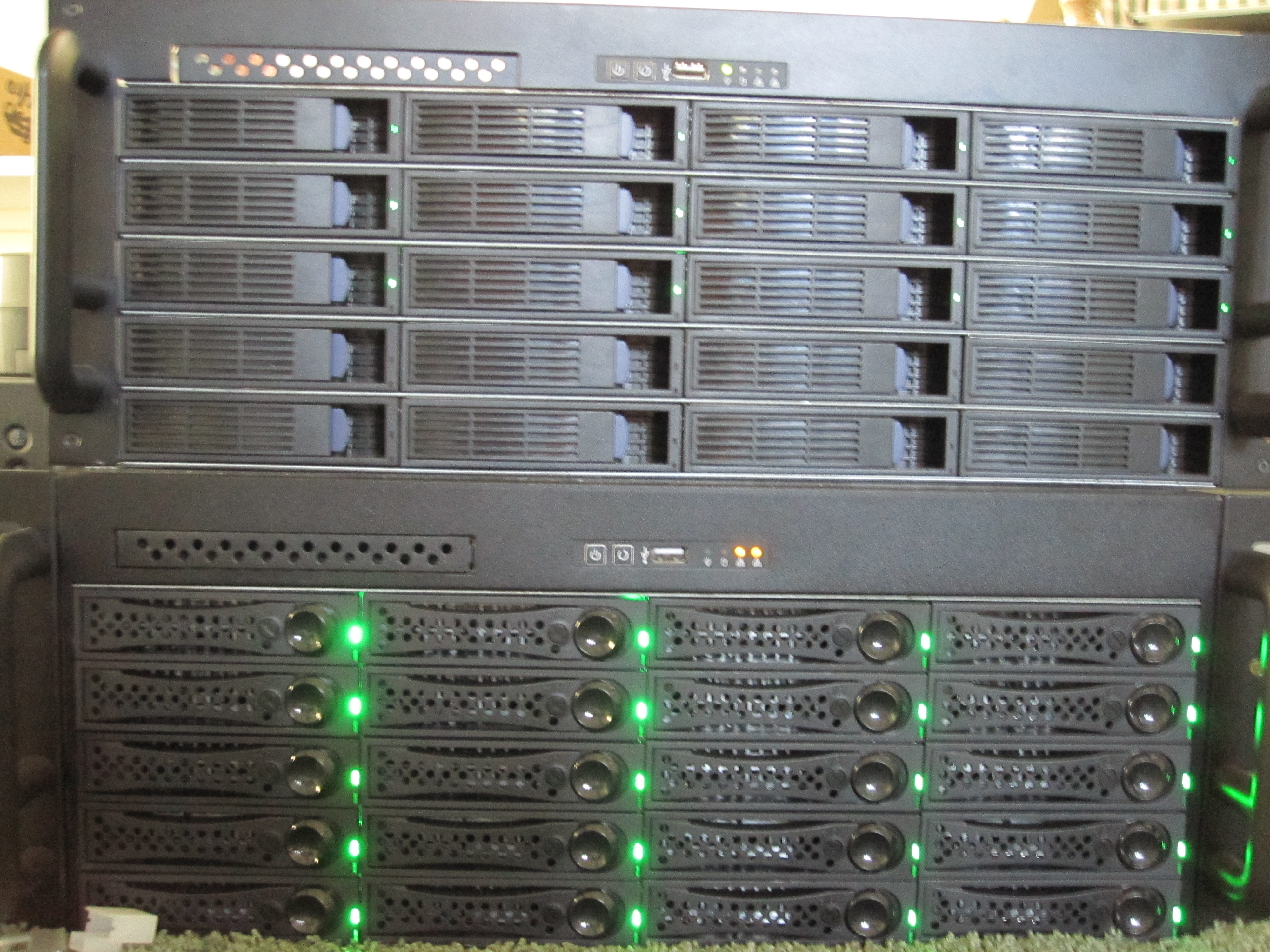