There is a new 3D NAND vendor on the block. Yangtze Memory Technology Company or YMTC is launching 3D NAND technology it calls Xtacking. Traditionally the NAND market has been dominated by companies like Samsung, Micron, Toshiba, and others. As part of the Made in China 2025 program, YMTC is using a state-backed production facility to produce NAND. The goal makes sense, China sees that the major semiconductor companies are outside of its borders and wants to invest in its industry.

Here is the background on YMTC Xtacking from the company’s site:

With Xtacking, the periphery circuits which handle data I/O as well as memory cell operations are processed on a separate wafer using the logic technology node that enables the desired I/O speed and functions. Once the processing of the array wafer is completed, the two wafers are connected electrically through millions of metal VIAs (Vertical Interconnect Accesses) that are formed simultaneously across the whole wafer in one process step, using the innovative Xtacking technology, with limited increase in total cost.

The New York Times noted that parts of YMTC NAND look extremely similar to Samsung NAND in their piece Inside a Heist of American Chip Designs, as China Bids for Tech Power. 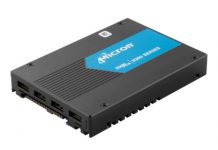 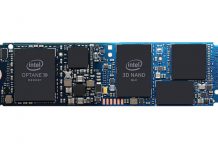 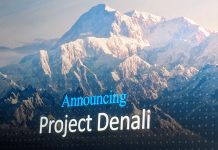