Home News Ubuntu 16.04 LTS Xenial Xerus is out! Get it before everyone else

Download Ubuntu 16.04 LTS here. You can also find mirrors which have already published the final images.

The official Ubuntu pages as of 21 April 2016 7AM Pacific (GMT -8) are still not updated but we found the images online in the official repositories.

The LTS releases for Ubuntu are a big deal as they are widely adopted and have long lifespans. There are a number of new features in Ubuntu 16.04 LTS that we wanted to highlight:

Go download Ubuntu 16.04 LTS now before all of the mirrors get flooded on release day!

If you are trying Ubuntu 16.04 LTS you can discuss on our dedicated STH forum thread. 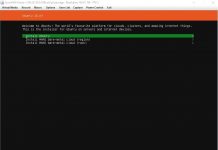 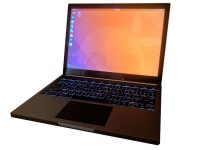 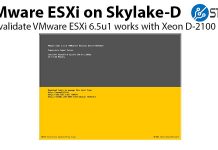