Booting to a USB flash drive has been an inexpensive way to get a flash boot device for years now. The advantages of using USB drives is that one can get an inexpensive drive that does not utilize a drive bay. Furthermore, one can boot a hypervisor OS while passing through an entire SAS/ SATA controller to a VM. While the original incarnations in the USB 2.0 era were slow, USB 3.0 drives are plenty fast. Unlike SAS and SATA SSDs, there is precious little information on USB drive speeds and power consumption for these scenarios.

USB 3.0 drives enjoy a few features that make them well suited for boot devices. First, they are inexpensive which helps on smaller installations. Second, they are powered off of the USB bus which means no special cables or special SATA ports that we saw for SATADOMs. Here is an example of a USB boot drive in a Dell R220 1U server:

The third feature is that many motherboards support internal headers if you want a solution to sit within a chassis. That keeps the drives secure. Alternatively, one can instead use one or more rear USB ports to provide “hot swap” drives and even use USB devices in mirrored RAID boot setups. Finally, most BIOS have no issue booting from USB as it is a common feature.

There are a few drawbacks to using USB 3.0 boot devices. First, the quality of NAND used in thumb drives is not the same as you will find in most SSDs. USB drives are generally made to be written infrequently rather than constant workloads of PC drives. If you run a write intensive workload, such as logging, on a USB thumb drive they will wear out quickly. We have also seen some OSes that assume they are on a hard drive or a SSD (e.g. Microsoft Windows Server 2016) wear out USB drives in a matter of weeks. We tried this with the first SanDisk and Samsung drives we tested. Although we have not experienced this using embedded OSes, we have heard that many report lower reliability of USB thumb drives over traditional drives.

We have been using SanDisk USB Fit series drives for years. They are made to be low profile so they will not protrude from notebooks. As a positive result, they “fit” inside internal USB headers, even in 1U cases. The newer generation SanDisk USB 3.0 Ultra Fit 32GB drive

has been out for some time. We have about a dozen installed and working for over a quarter with no issues.

Samsung has a similar model in the Samsung USB 3.0 Fit 32GB

. Here, Samsung was later to market but is using a similar Fit branding.

You can get these drives on Amazon for under $0.50/GB with Prime shipping. They are our go-to filler items. We no longer recommend smaller than 32GB USB 3.0 drives as you want more NAND on devices and there is diminishing returns using smaller drives.

Here are a few raw numbers that we got testing the drives. Again, one needs to think of these more as write once, read many or WORM devices.

Here you can see that the SanDisk model gave us higher average latency during the test than the Samsung drive, but it also gave higher sequential read/ write speeds. If you want something faster, either SATADOMs or traditional SATA devices are clearly faster options.

We decided to setup a test image based on Centos 7.3 to serve as a KVM hypervisor. We timed from when the server started booting to when we hit the CentOS logon prompt. That should be a good proxy for performance whether you are using VMware ESXi, RedHat Enterprise Linux, Ubuntu, Debian, Microsoft Hyper-V Server, Microsoft Windows Server or other OSes. While the boot times may differ in their values, the tasks are largely the same so relative performance is what we are looking to gauge.

Here you can see that the SanDisk USB 3.0 Ultra Fit 32GB ended up using its higher read/ write speed performance to edge out the Samsung drive.

Power consumption for the USB drives was better than SATADOM and SATA drives.

Performance is close. Form factors are close. Our advice, get whichever one is cheaper. At the same price, we are buying the SanDisk models. We do not recommend these as boot devices for OSes that use lots of logging or write to disks. Our KVM hypervisor boot image is writing logs to another drive and is servicing storage from the network. For hypervisors like VMware ESXi and embedded platforms like pfSense and FreeNAS, these are good devices, especially if mirrored for added reliability. 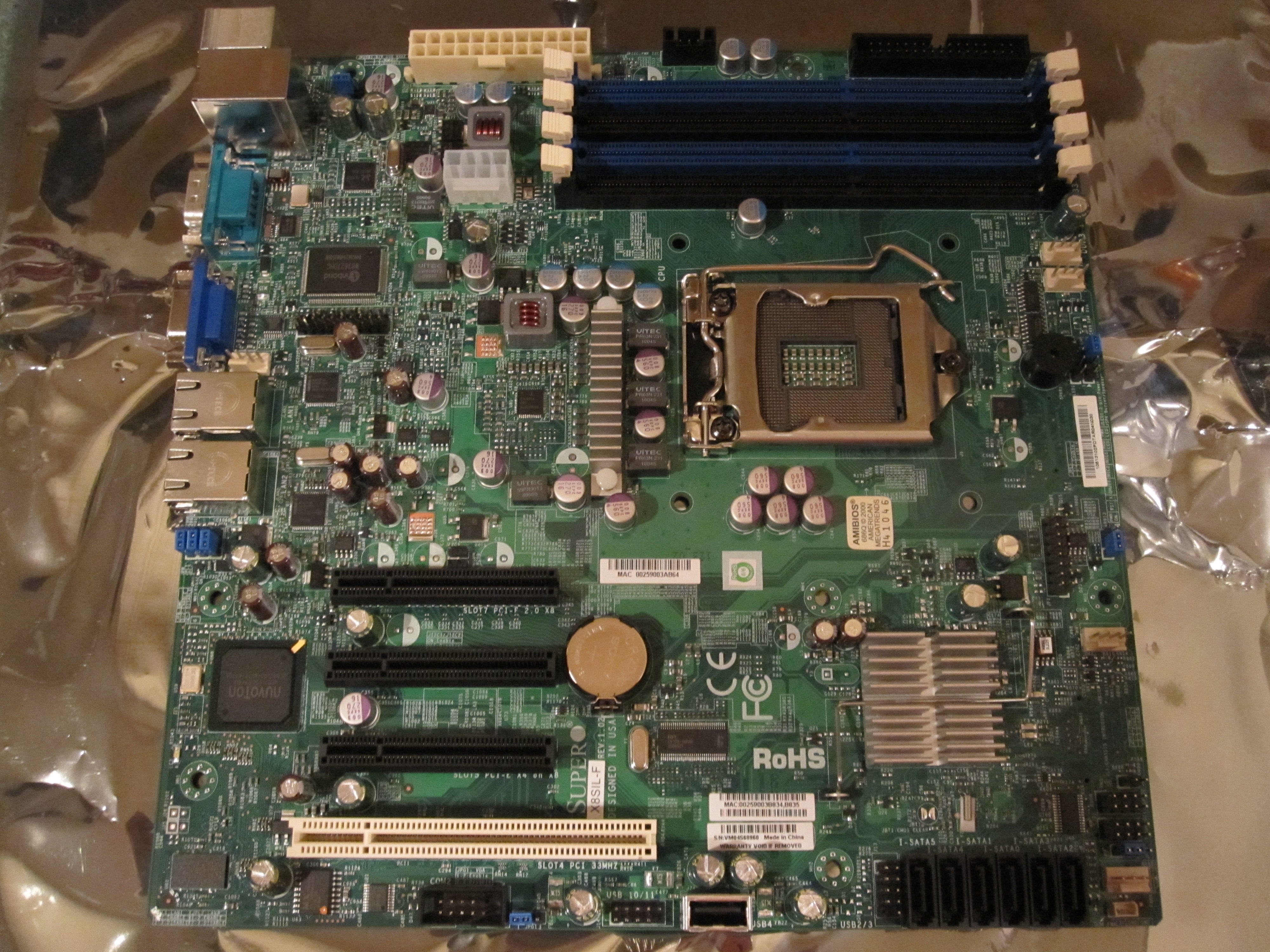