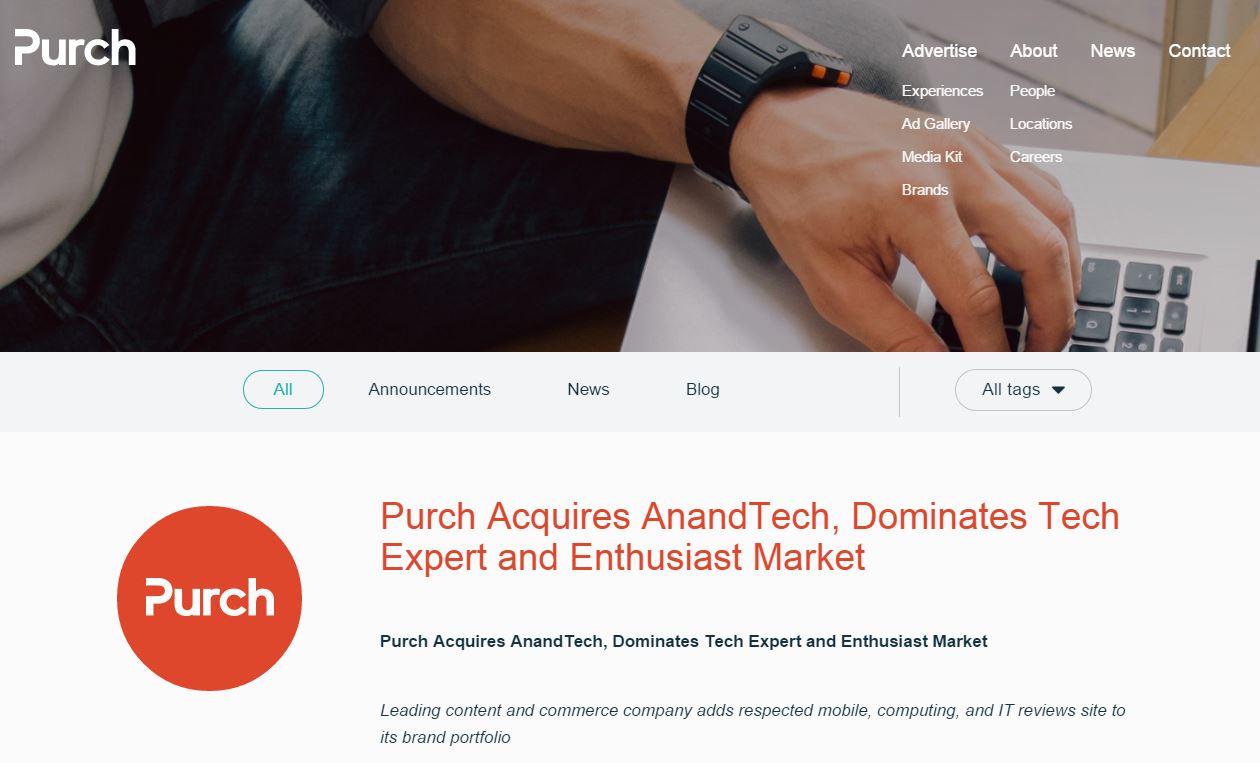 What are your thoughts on the merger? We started a thread on the forums for STH readers to share their thoughts.