Oracle has a vision, and it is likely the right one. At OpenWorld 2019, the company announced its Oracle Autonomous Linux that it hopes will become the backbone of its autonomous cloud infrastructure. The rationale is simple. Humans cause issues due to error. Oracle’s position is that to truly secure systems, and run them at scale, taking humans out of the equation is necessary. Even attenuated stories like Star Trek did not have a future full of Linux admins.

The Oracle Autonomous Linux platform combines Oracle Linux, along with the Oracle OS Management Service. With these, Oracle is able to keep systems updated and patched, as well as tune systems for performance and security. One of the key demonstrations of this at OpenWorld 2019 was the 1060 Raspberry Pi Supercomputer at OOW running Oracle’s Linux distribution on Arm.

Oracle’s Larry Ellison went a step further and said that IBM RedHat customers can switch their RHEL repositories to Oracle Linux and automatically upgrade. He claimed that companies could save enormous sums by removing RHEL admins’ tedious work.

The new Oracle Autonomous Linux is part of a much larger push by the company. Oracle’s cloud product, called Oracle Cloud Infrastructure (OCI) is also pushing the autonomous envelope. With Oracle Linux, admins can enable features like automated scaling on OCI.

The vision that Oracle is working towards with the Autonomous Database, Linux, and cloud infrastructure is one where humans are not maintaining that infrastructure on a daily basis. Instead, in the company’s Gen 2 Cloud vision, infrastructure is more reliable and more secure by automating admin functions.

In many ways, this makes perfect sense. Systems are becoming more complex requiring the use of more components and services. Without higher degrees of automation, the world will need to be awash with admins, something that those looking at the future through the lens of science fiction rightfully omitted. The bigger question is whether Oracle’s infrastructure will be the one that the future runs on. 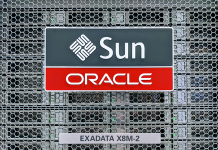 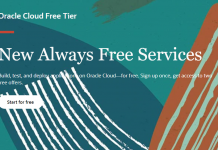 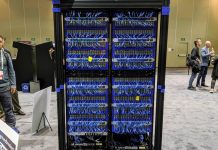