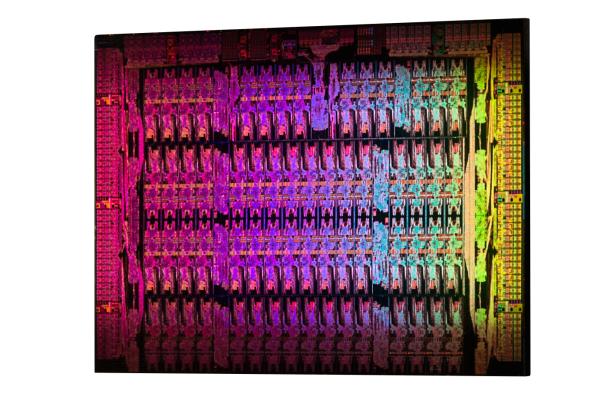 Recently we saw a deal for the Intel Xeon Phi 31S1P for under $200. The deal (spotted on the forums) is expected to run for the remainder of 2014. Intel just made a move that is going to hurt NVIDIA (very) badly. The awesome feature of this deal is that the Xeon Phi is not a special, limited quantity item in the sense Intel is limiting the deal to only 1 card per individual. Instead, there are often large discounts for orders of 9+ cards. We have seen prices at quantities of 9 or more fall to as low as $125/ card.

The other catch is that these are passively cooled cards. That means they are unlikely to be good fits in standard servers and most workstations. The cards have a 270w TDP which is not easy to passively cool. You do require massive airflow directed at the cards in order to keep such hot devices cool, especially with multiple cards in each system. From Intel in terms of airflow requirements:

In order to ensure adequate cooling of the 31S1P 270W SKUs with a 45C inlet temperature, the system must be able to provide 33 ft3/min of airflow to the card with 7.2 ft3/min on the secondary side and the remainder on the primary side. The total pressure drop (assuming a multi-card installation conforming to the PCI Express mechanical specification) is 0.54 in H2O at this flow rate.

Suffice to say, cooling is going to be important with these cards.

The price of $200 or less is about a 90% discount over standard street pricing. So this is absolutely a value compared to what we would have purchased the cards at in October 2014.

Now the flip side to this is that these cards are about to be phased out. The 3000 series Xeon Phi cards were released in 2013. The 2015 family is known by the code name “Knights Landing” and is going to be a significant (read enormous) upgrade. It will use 14nm process and have up to 72 airmont cores. We are expecting 215w and lower TDPs on those cards and a massive jump in memory with up to 384GB DDR4 available onboard, a hybrid memory cube and other advancements. Suffice to say, these cards are going to be obsolete very soon. On the other hand, for $195 or less, they can be a good opportunity to learn mpi.

On the other hand, these are still selling for under $200 each making them extremely attractive. To sweeten the pot, Intel is providing 6 months free of a 5-seat floating license to the Intel Parallel Studio XE development tools to help compile code for the cards.

We purchased two cards to add to our testing suite. More to come this week as we get our hands on the Intel Xeon Phi 31S1P cards! Check out Intel’s page here for more information.