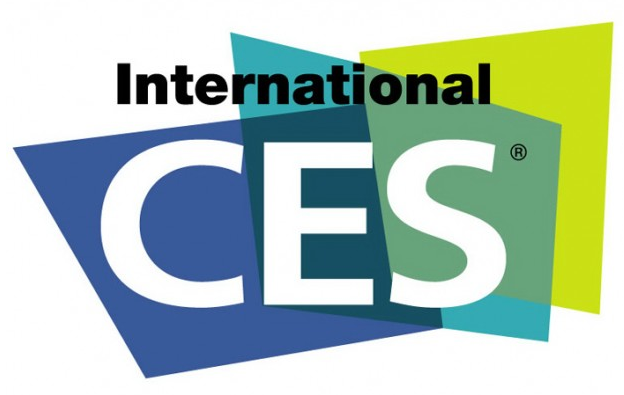 ServeTheHome finally started the International Consumer Electronics Show in Las Vegas this year. For those who have not been, the show is huge with an estimated 155,000 people from what I heard. CES is an opportunity for vendors to show off their newest products to potential buyers and the press. Probably half of the booths I attended had either a Wal Mart or Best Buy buyer there. Speaking with folks in the evening, the consensus I heard was that there were a few big trends in the show:

Intel had a very large selection of touch screen devices in all different types of form factors. Ultrabooks from 2011 were still around but mostly changed. Every machine I played with had a touch interface. Microsoft Windows 8 was thoroughly represented. Desktops had touch and Intel had convertibles, tablets and phones all on display. After publishing my Microsoft Surface longer-term thoughts, I was impressed with the Atom tablet performance in Windows 8.

NVIDIA had a very crowded booth showing off everything from the new Tesla Model S and Audi designs powered by NVIDIA to new gaming projects. NVIDIA’s CES keynote was packed with new announcements. Project Shield, NVIDIA’s mobile gaming platform had attendees lined up several deep just to watch it loop its demo. The NVIDIA GRID cloud gaming platform also had a small piece of exhibition space. Tegra 4 was also featured to a lesser extent however there is a good chance that CES 14 will have many Tegra 4 devices. Synology released DSM 4.2 beta which added features like a re-vamped package manager as well as support for features such as Amazon Glacier. While the new DSM release at CES is still in beta, it looks like an incremental move in the correct direction. Our reviews and guides using the Synology DS1812+ were received very well. This was due to how easy it was to manage including complex tasks such as adding an iSCSI target using Synology DSM. On the side of the Synology booth was ioSafe a company that makes a two drive NAS that is fireproof and meant to survive disaster. They use Synology DSM to manage their units.

Yurbuds won a design award for their Limited Edition behind the ear headphones. I recently purchased Yurbuds Ironman Inspire Pro earbuds in the airport en route from San Francisco California USA to Sydney Australia, a ~14 hour flight. I had heard that they were comfortable, sounded good and were suitable for working out. Over the flight, they held up well and were comfortable for 12 hours straight without falling out of my ears. Of course, I purchased the iPhone version (was tired in the airport) but the Yurbuds team provided me with their Ironman Inspire headphones which work with the Samsung Galaxy S III. Will post a report once I get a chance to try them out.

The OWC team had a number of interesting technologies. One that caught my attention was the OWC Jupiter SAS solution. OWC was using rackmount chassis combined with a SAS switch to push some fairly impressive performance while still using SAS.

Super Talent did have ECC SODIMM samples on display. At the Intel Centerton launch event, we saw Atom based cloud server designs with ECC SODIMM slots but had difficulty finding the RAM modules. It was good to see that these are hitting the channel.