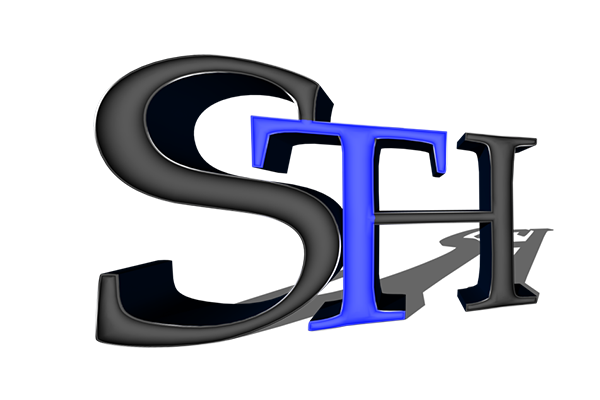 After sourcing hosting several times for this site, I find that it is, at the end of the day, an IT project that needs business requirements. In the previous article, Falling From the Sky – Why STH is Leaving the Cloud, the reason for the move, or at least the problem was outlined. After the initial problem was roughly scoped, the next task was deciding exactly what the requirements are. Being a consultant at heart, the first step was to sit and write high-level requirements. Although this started in Word, it finally found its way to Excel. Here are the high-level requirements as jotted down that day. Feel free to critique in comments.

High Level Requirements for Hosting a Review Site like STH

These requirements are heaped into buckets. The basic tenants were the following though:

After these atmospherically high level requirements were put forward, the next step was to start decomposing these into something useful so that I could start evaluating architecture options.

Within 24 months, it is likely we will move to a multiple site HA solution, for now, the goal is just to move to a HA architecture where one kernel panic or one device failure does not take down the entire site or the forums. Right now we have single instances for the forums and for the main site. When one goes down, the other is generally online but one site goes down until the issue is resolved. The goal here is to look for some level of redundancy and a bit more than if the virtual machines were running on the same hardware.

Currently, bandwidth is a big cost at ServeTheHome. Since some of the providers charge by GB, others give unmetered ports while still others give bandwidth allocations, here is what we know in terms of bandwidth requirements.

Traffic generally starts to pick up somewhere between 10PM GMT -8 and 2AM and falls off around 4PM. While the current site may be able to be served via a 100% utilized 5mbps port, the reality is that bandwidth requirements are not constant.

The idea with the server backup is that it needs to be constant and it needs to allow for quick backups. Servers will use SSDs as primary storage, but rotating disks are generally good enough for backup purposes.

Currently, Amazon EBS provides snapshots which let one do three clicks on a GUI to create a snapshot of a EBS store. It is likely that the backup data will be replicated off-site but it is an important consideration as local storage saves a lot of time for restoring back-ups.

These were a few general thoughts that warranted being noted.

Now, if I were planning a major Fortune 500 company ERP implementation, this would not be good enough. For a website, this is probably good enough. Again, in the previous piece, we started with the idea that a simple single colocated or dedicated server would be enough. That idea clearly did not work with the above requirements. In the next piece we are going to look at what that looks like in terms of evaluating solution options against that architecture.

How I Got Scammed on an EVGA NVIDIA GeForce RTX 3090