To test the Intel Xeon L5630 and L5530 we ended up using a HP DL180 G6 (recently reviewed here) which came with two Intel Xeon L5630 CPUs for about $550. This is a departure from our original plan to use the Dell PowerEdge C6100 but we saw a large anomaly in results. Our results for the L5520 and L5530 configurations were almost exactly the same. We quadruple checked BIOS settings as can be seen below, and even swapped the CPUs into different nodes:

We also made a 4x speed video of a few side-by-side (manually run) benchmark runs of what we were seeing in the Dell C6100 with both the Intel Xeon L5520 and L5530 because they were that similar.

Something is clearly causing results we would not expect there. We next tried the HP DL180 G6 and everything worked as expected, hence the change. The HP DL180 G6 we ended up using had the following configuration:

Time for the numbers!

We are utilizing our new Linux benchmark suite and Ubuntu Server 12.04 LTS to take a look specifically at the compute performance of these instances. We now have a fairly broad range of Amazon and Rackspace cloud instances benchmarked along with many dedicated platforms. One may see data bars where there is no system sitting at the maximum value. This is because we tend to benchmark ahead of publication so there are many dedicated platforms benchmarked but not published yet.

Again, one can see the clock speed advantage clearly with the Intel Xeon L5530. One can also see just how close the Dell C6100 results were with the L5530 and L5520. Here are the Multi-threaded benchmarks:

In the multi-threaded tests, the Intel Xeon L5530 does pull away in several tests as we would expect.

c-ray is a very interesting ray tracing benchmark. It provides both consistent results and some clear separation. Ray tracing is generally a great multithreaded CPU benchmark. For this test we use both a simple 7500×3500 render and a more complex 1920×1200 render. Here are the results:

c-ray was providing results that we did not expect. The chips in the Dell C6100 are performing worse than we would have expected. This is especially strange given we previously saw scaling that made sense in the platform. Either way, we see the scaling we would expect from the Intel Xeon L5530 an L5630. More investigation is needed in terms of the 1920×1200 render we are using and the Xeon L5520.

Again, unlike what we saw in UnixBench, there is something clearly strange going on with the Dell C6100 results here.

Interestingly enough here, we see stream benchmark results between the Intel Xeon 5500 series chips that are in-line with what we would expect to see, but there seems to be a bit more variability than we would expect in the pybench and openssl tests. 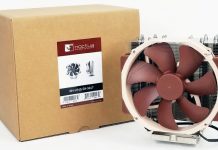 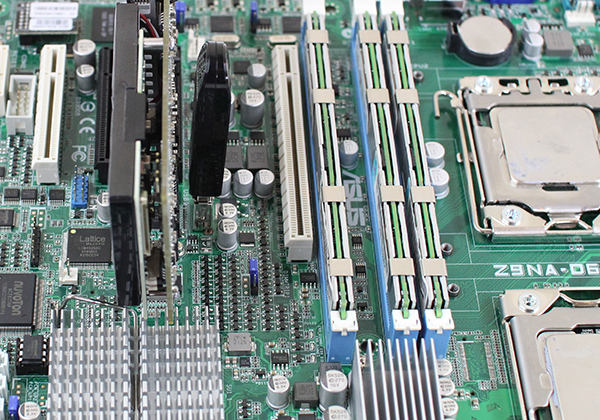